Skip to content
By DeniseSmythOctober 3, 2019Blog, Vineyard ToursLeave a Comment on Visit Martha’s Vineyard: tips, tips and useful information to experience the island of Massachusetts

One of the things to be absolutely expected once you arrive in the famous Cape Cod Peninsula is to use it as a base point to explore the islands of  Martha’s Vineyard  and Nantucket , two realities whose charm of New England perhaps finds its highest expression

Often, however, when one finds oneself to organize the itinerary of this part of the North East of the United States ,

it is strongly debated whether to visit both of them or to focus only on one of the two starting from the assumption that they are quite similar and therefore, given a view also the other one. This instead would be a great mistake!

According to an ancient legend, the two islands are twin sisters but in reality they are very different from each other. Martha’s Vineyard is above all much more extensive, offers a greater variety of landscape elements and has a more “democratic” atmosphere. Nantucket, on the other hand, is an island with softer lines so as to seem designed and is above all more elitist. A difference therefore that you will find in the landscape, in the atmosphere and in the people who live the two islands . Conclusion, if the days of your trip allow it, plan to visit both !

There is certainly an element that unites them: they are two destinations that are decidedly out of reach from an economic point of view. Staying on the island, especially during the summer, is really expensive, besides the fact that you have to book very widely in advance.

On our journey we went to the discovery of both choosing the solution of the day trip taking as a strategic base the town of Hyannis . The first we landed on was  Martha’s Vineyard , also known as the Presidents’ Island because of their attendance: from the Kennedys to the Clintons passing through Obama , “my” favorite former president, who every year never fails to spend a few days here . As it happens, he would have spent a short stay just the day after my visit. To know it before, I would have changed my itinerary, maybe I would have found myself in line to take the famous donuts of Back Door Donuts … !!!

How to Reach Martha’s Vineyard

The company The Steamship Authority with its many connections via ferry is definitely the fastest and most affordable solution. To save on the ticket, leave  from Woods Hole , the embarkation point not far from Falmouth, you can reach the island of Martha’s in just 45 minutes by disembarking in Vineyard Haven or in Oak Bluffs . The cost per person is $ 17 for the round trip.

An important aspect to consider, if like us you decide to move around the islands without a car, it is where you leave it: at the ferry terminal there are in fact no parking spaces and the parking lots are all located quite far from Woods Hole . Moreover, the nearest ones are occupied rather quickly from the early hours of the morning.

Consider arriving well in advance of the scheduled departure time of the ferry , at least two hours. Yes, because once you have parked your car (the cost is around $ 16 all day) you will have to line up to take the (free) shuttles that connect the parking lots to Woods Hole and to travel the route they can use even more than 20 minutes. Let’s say that the die is not the simplest, but then you will be rewarded for the effort made once you get to Martha’s Vineyard .

Alternatively you can start with the Hy Line Cruises which connects Hyannis to Oak Bluffs by fast ferry and allows you to get there in 55 minutes of navigation. The round-trip cost is $ 59 per person. The first ferry leaves at 8am from Hyannis, and the last to return at 8.40pm (check the timetable table on the spot as it may be subject to variations). 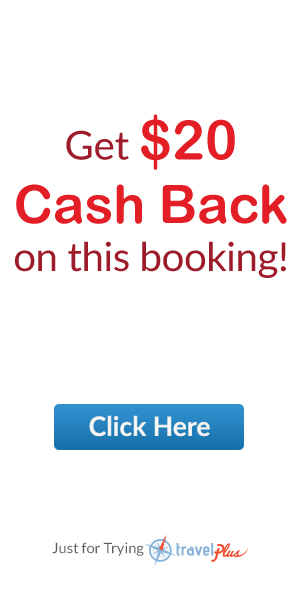 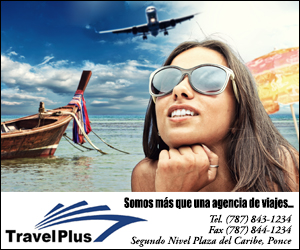